Cockroaches Are Not LaCroix’s PRoblem 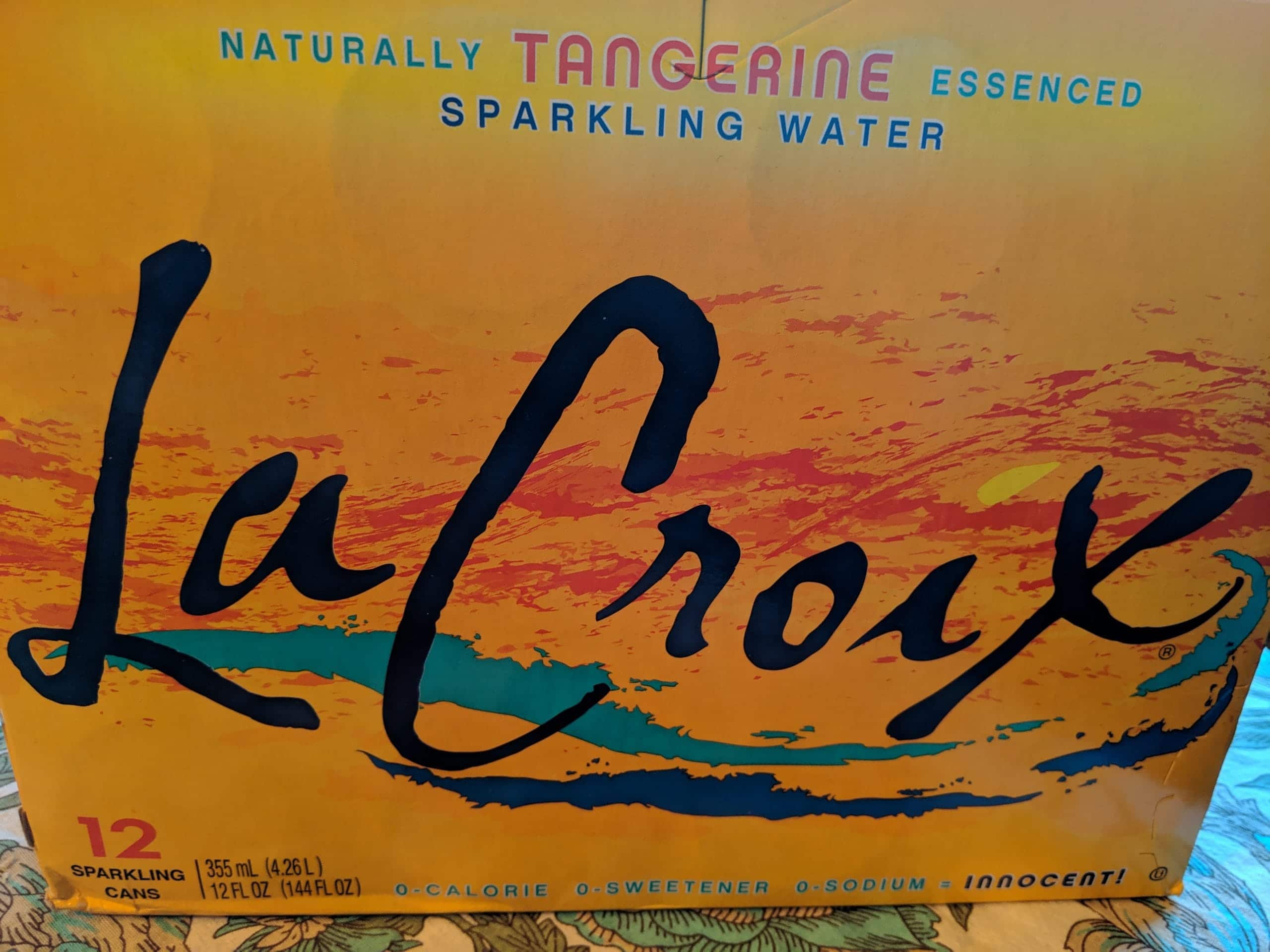 LaCroix seemingly burst onto the sparkling water scene in 2015 with an almost instantaneous cult-like following. Due to strategic timing and social media marketing, LaCroix was suddenly everywhere. The rest of us were just catching on to this sparkling beverage obsession that previously only Midwesterners knew about.  It seemed like there was no slowing down, that is until LaCroix’s parent company was slapped with a lawsuit in October of 2018, alleging their beverages are poisoning us with one of the same ingredients used in cockroach insecticide. The lawsuit centers around the use of the term natural, and the fact that some of the same “natural” elements in LaCroix can also appear in insecticide for cockroaches.

I think it’s a bit hyperbolic to think we are being poisoned, but the idea of Pamplemousse-flavored seltzer and cockroach insecticide aren’t appetizing. And, in case you are wondering what Pamplemousse is—that’s LaCroix’s grapefruit flavor (Pamplemousse is French for grapefruit). Regardless, cockroaches are not actually LaCroix’s true PRoblem. And yes, I used that capital PR intentionally, because right now, they have a giant PR (public relations) problem.

While LaCroix may be able to weather the storm of cockroaches, the real question is, can it weather the storm of its CEO’s recent comments? In recent years, CEO Nick Caporella is no stranger to PR challenges. In 2016, lawsuits filed in Florida from two former employee pilots alleged that Caporella inappropriately touched them on more than 30 trips, from 2014-2016. According to Newsweek, one lawsuit was settled out of court in January of 2018. Caporella’s attorney has repeatedly denied any wrongdoing on the part of his client, indicating that these employees were poor performers looking to get back at the company.

Just last week, Caporella catapulted back into the hot seat. He issued a very odd statement in a press release concerning LaCroix’s poor stock performance, saying: “Negligence nor mismanagement nor woeful acts of God were not the reasons – much of this was the result of injustice! Managing a brand is not so different from caring for someone who becomes handicapped. Brands do not see or hear, so they are at the mercy of their owners or care providers who must preserve the dignity and special character that the brand exemplifies.”

Virtually every media outlet has jumped all over this, amplifying the negative attention on the brand and Caporella’s strange comments. Unfortunately, it comes across as perhaps Caporella and team have in fact, neglected the brand, all the while using an inappropriate analogy referencing people with disabilities.

From a PR-perspective, LaCroix’s team needs to get control of the messaging, and ensure Caporella and other executives can adhere to an agreed-upon narrative. Another consideration may be to have Caporella issue a clarifying statement (already vetted and approved by a PR team) to address why he chose to characterize his brand that way and apologize. It is likely he meant no harm, but in today’s environment it is easy to have anything you say misconstrued, and the result is a self-inflicted crisis.

This is where a trusted PR advisor can help you assess potential pitfalls and strategize the best way to present yourself, and your company.  Though their stock may be down, that doesn’t mean LaCroix is down and out for the count. #lacroix #crisiscommunications #strategiccommunications #publicrelations #sparkbuzz